Share via Email This article is over 6 years old The international criminal court has handed down its first sentence, jailing for 14 years a Congolese warlord who recruited and used child soldiers. Thomas Lubanga was found guilty in March of abducting boys and girls under the age of 15 and forcing them to fight in the Democratic Republic of the Congo's eastern Ituri region in Lubanga, 51, is the first person convicted by the permanent war crimes tribunal.

It is bordered by Uganda to the east and Sudan to the north. Its population is between 3. During the second half ofthere was renewed violence in various parts of the district.

Thomas Lubanga Dyilo […] […] [I]t would appear that Thomas Lubanga Dyilo entered politics between late and early Soon thereafter, he was elected to the Ituri District Assembly. At the same time, a second decree officially Law 088 lubanga dyilo the FPLC. The Prosecution further submits that, after its founding and until the end ofthe FPLC continued to systematically enlist and conscript children under the age of fifteen years in large numbers in order to provide them with military training, and use them subsequently to participate actively in hostilities, including as bodyguards for senior FPLC military commanders.

The Defence contends however that consideration should be given to the fact that during the relevant period, the Ituri region was under the control of Uganda, Rwanda or MONUC.

From July to June Existence of an armed conflict of an international character […] The ICJ finds in its disposition [in the case of the Democratic Republic of the Congo v.

The relevant parts of article 8 2 read as follows: Enlisting or conscripting children under the age of fifteen years The concept of children participating in armed conflicts emerged in international law in during the drafting of the Protocols Additional to the Geneva Conventions.

In this regard, the Chamber recalls that Article 77 2 of Protocol Additional I which applies to international armed conflicts, provides that: The Parties to the conflict shall take all feasible measures in order that children who have not attained the age of fifteen years do not take a direct part in hostilities and, in particular, they shall refrain from recruiting them into their armed forces.

In recruiting among those persons who have attained the age of fifteen years but who have not attained the age of eighteen years the Parties to the conflict shall endeavour to give priority to those who are oldest. Article 4 3 of Protocol Additional II, which applies to non-international armed conflicts, provides that: Children shall be provided with the care and aid they require, and in particular: A review of these international instruments and the two Protocols Additional to the Geneva Conventions shows that a distinction can be drawn as to the very nature of the recruitment, that is to say between forcible and voluntary recruitment.

In this regard, the Chamber points out that this distinction was also made by Judge Robertson in his separate opinion appended to the judgement rendered by the Appeals Chamber of the Special Court for Sierra Leone on 31 May in the case of The Prosecutor v.

Conscripting and enlisting children under the age of fifteen years by the FPLC between 2 June and late December […] Accordingly, the Chamber finds that there is sufficient evidence to establish substantial grounds to believe that from 2 June to late Decemberin the context of an armed conflict not of an international character, the FPLC enlisted and conscripted children under the age of fifteen years into its armed group.

Active participation in hostilities Regarding the involvement of children in armed conflicts, Article 77 2 of Protocol Additional I to the Geneva Conventions states that: The Parties to the conflict shall take all feasible measures in order that children who have not attained the age of fifteen years do not take a direct part in hostilities […].

According to the commentary on Article 77 2 of Protocol Additional I to the Geneva Conventions, the intention of the drafters of the article was clearly to keep children under fifteen outside armed conflict, and consequently they should not be required to perform services such as the gathering and transmission of military information, transportation of arms and ammunition or the provision of supplies.

In this respect, the Chamber considers that this article does not apply if the activity in question is clearly unrelated to hostilities. 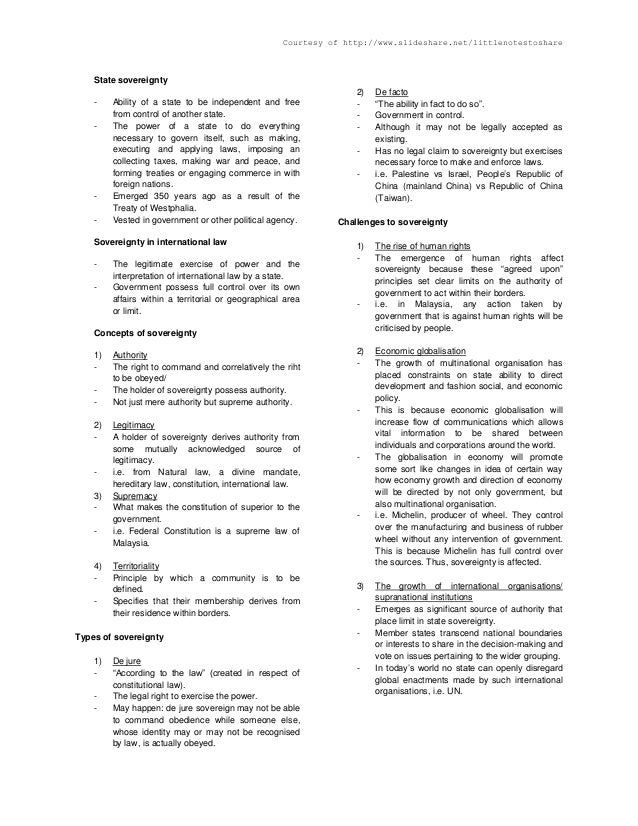 Nevertheless, the Chamber finds that articles 8 2 b xxvi and 8 2 e vii apply if children are used to guard military objectives, such as the military quarters of the various units of the parties to the conflict, or to safeguard the physical safety of military commanders in particular, where children are used as bodyguards.

These activities are indeed related to hostilities in so far as i the military commanders are in a position to take all the necessary decisions regarding the conduct of hostilities, ii they have a direct impact on the level of logistic resources and on the organisation of operations required by the other party to the conflict whose aim is to attack such military objectives.

In view of these considerations, the Chamber finds that in the instant case there are substantial grounds to believe that the FPLC used children under the age of fifteen years to participate actively in hostilities. Indeed, the Chamber notes that after their recruitment, children were allegedly taken to FPLC training camps […] where they allegedly received military training.

Even if he was neither linked to Uganda nor an organ of the DRC? Could he have committed an offence under Art. Paras According to the Pre-Trial Chamber, when is a child under the age of fifteen actively participating in hostilities?Jul 10,  · of Lubanga calls into question how this can be achieved when SGBV crimes are not amongst 3 Prosecutor v.

The Court is under an obligation 73 to review periodically (at least every days) its decision on the release or detention of the accused. 74 At all times, there have remained reasonable grounds to believe that Mr Thomas Lubanga Dyilo is criminally responsible under Article 25(3)(a) of the Statute for the crimes set out in the arrest warrant.

Thomas Lubanga Dyilo comes as a result of the investigation by the Prosecutor of the International Criminal Court (ICC) into the situation in the Democratic Republic of the Congo (DRC) and the alleged crimes committed in the country since 1 July Law Firm Management Knowledge Database; Twitter .

A few days later, in Bunia, Thomas Lubanga Dyilo signed the decree appointing the members of the first UPC/RP executive for the Ituri District. At the same time, a second decree officially established the FPLC.